For months (or is it years now?) we have been reading articles on how businesses should develop a presence on Twitter and build a Facebook Page as part of their SEM objectives. Now, with social media firmly established in the armoury of our online marketing efforts, how can we best take advantage of these two social media giants?

As if to demonstrate their power in the market these days, both Twitter and Facebook (to a lesser extent) have been targeted and dealt painful denial-of-service (DoS) attacks and, as a result, many hours of downtime.

With hackers determined to bring Twitter down to earth, it was acknowledged that although defensive measures had been taken on the company’s part to repel further attacks, third-party developers whose applications have been using their application programming interface, were found vulnerable.

In a similar vein, the social-networking site Facebook was also hit with a DoS attack, but it didn’t appear to be quite so threatening as the one that knocked Twitter off its perch on the same day.

Social media, as a phenomenon, has taken marketing online by the scruff of the neck and placed it in the control of the general public. In essence, traditional search engines, where votes have often been bought and traded by sleight-of-hand SEM tactics, have now been delivered on a platform where we decide our preferred content. Not ideal, but popular.

But how do we achieve success in this and what should the marketing mix be? Let’s take a look at how some of the “big guns” treat social media?

One of the best marketing campaigns I have seen on Facebook Pages is that of Coca-Cola. They employ very sophisticated marketing methods, like the post, “Random Coke Fact: Coca-Cola translated to Chinese means “Delicious Happiness“.

And not to be outdone by the world’s addiction to everything green, another post from the company reads: “Recycling Week in the United Kingdom, and to celebrate, Coca-Cola’s unveiled this massive sculpture made from recycled aluminum cans! So when your Coke is empty, please Give it Back.”

Their posts are multi-lingual also. But I did notice the trends employed in their “open marketing”: no sooner did they try to have the Chinese and environmentalists in their pocket, they went after dog lovers with, “Puppies love Coca-Cola, and the feeling is mutual!”

This is not exactly a line that can easily be lifted by the SEM community: “Puppies love Google Sitemaps, and the feeling is mutual!” doesn’t quite work, does it? Conversely, their tweets have been styled to be far more interactive with the public and in many regards this company has the marketing mix about spot-on.

Because of Google’s business model and its customer base, it is, of course, different. It has to be. Many of its posts on Facebook describe new products and services with a mix of more interesting posts such as, “Check out this cool video showing the Google Chrome logo being built out of legos!” and “Have you explored the Moon in Google Earth yet?” Not to be left out of growing environmental bandwagon posts, they wrote: “Should you spring clean your solar panels?” in which they have “assembled a 1.6 MW solar panel installation at our headquarters in Mountain View in 2007…”

The BBC have registered their Facebook Page under the Entertainment & Arts – Television section and provide a modest link to their website and have provided a poorly-used discussion board — in my humble opinion. As a news outlet, they seem to be far more concentrated on exploiting Twitter, because of their Breaking News alerts, with 172,756 followers.

Search Engine Watch and The Guardian newspaper provide a profile and leave their social media posts to the rightful platform of Twitter, as most major media companies do. So, it’s really a case of creating the right media mix for your clients. Nothing here is set in stone. You have to identify who your audience is, what they want and what is the best approach you should take to your marketing.

If you have articles or press releases or are looking to improve your relationships with your customers, both Twitter and Facebook Pages allow you to do this. According to the owners, your Facebook Page allows you to “leverage connections” between “friends” and allow your “fans” to become “brand advocates”. Your posts will also appear in their news feed. Essentially, when Facebook users become a “fan” of your brand, they will be notified of your updates via this feed. You can also share other content options, such as videos and photos, etc.

In summary, although there are many applications that can automatically post to both Facebook and Twitter, you need to make sure you have thoroughly researched how you intend to market yourself and your clients to determine your unique marketing mix.

Simply posting the same information to both sites may well do for now but as social media marketing becomes ever more sophisticated, it may be a highly inappropriate and a tired marketing response for the future. As a first step, take a look at how the corporates have organized themselves. 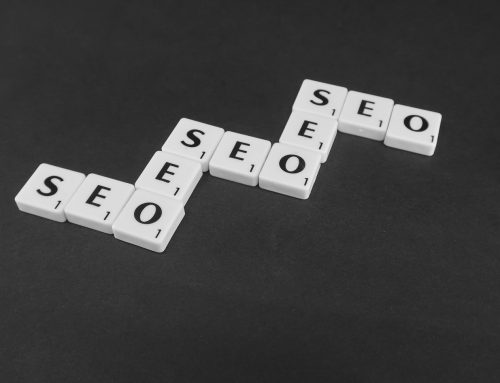 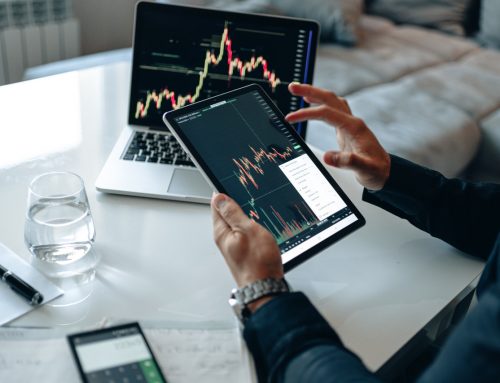 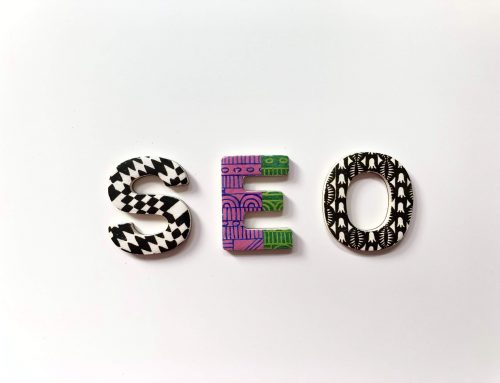 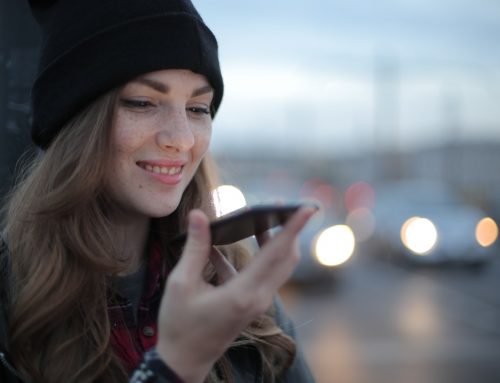