The Next Phase of Marketing Technology is All About Content

I was doing research on Google Trends and noticed something interesting. The phrase “social media marketing” grew tremendously from 2009 to 2011 and has since leveled off, without future growth in sight. Meanwhile, the phrase “content marketing” has really picked up in the last year and is on a significant upwards trajectory. I realized that these simple graphs told a larger story about today’s marketing landscape.

About five years ago, social media hit an inflection point. Facebook introduced the “Like” button and a few months later surpassed MySpace to become the number one social network in the United States. Ashton Kutcher battled with CNN to reach 1 million Twitter followers and Oprah sent out her first tweet in all caps.

Forward-thinking brands saw the potential to reach their audiences with more engaging and responsive messages. New technologies, services, and job descriptions emerged to handle this new trend. And thus social media marketing took off. It took a while, but eventually even the most skeptical and stodgy brands got on board.

Now, as we dive well into 2014, we live in a world saturated with social media.

This year’s Academy Awards is a great example: some 11.1 million Facebook users contributed to more than 25.4 million interactions (updates, comments, likes) and of course, Ellen’s record breaking Oscar selfie which has been retweeted a stunning 3.4 million times, beating the “Four more years” photo posted on Barack Obama’s Twitter account (no social media slouch himself) which had previously held the record with 781k retweets.

Brands have entire teams devoted to “Social” and a suite of software products to help them manage dozens of accounts on various platforms. 77% of the Fortune 500 have Twitter accounts, another 70% are on Facebook and the numbers continue to grow.

But this flurry of activity has given way to new challenges. The easy work of monitoring and publishing have become solved problems. Simply “being on” various social platforms like Facebook, Twitter, Instagram, YouTube, Tumblr and more is not enough. Simple slogans like “joining the conversation” become meaningless unless you have something of value to contribute.

The question on every marketer’s mind is now: “What do we say?”

Creating great content at scale is the new challenge of every marketing team, ours included. Just as social media marketing sparked a series of tools, processes, and job titles, the new age of content marketing requires new forms of marketing infrastructure. Ultimately, it boils down to one fundamental task: creating compelling narratives around your brand.

What stories will you tell? 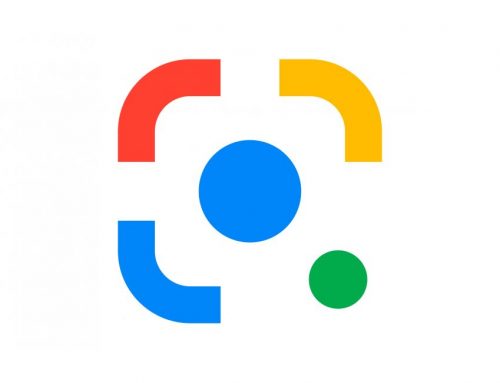