“The Internet is far more engaging as an interactive medium than broadcast. Barriers to creating content are going away; they’re almost gone. People are taking control of their entertainment. People are Tweeting, posting on Facebook and YouTube.”

Cable providers are currently facing an unprecedented (yet completely foreseeable) threat that could kill television services as we know it.

As of 2016, some publications have reported that the number of individuals who have discontinued their cable subscriptions (or let them go entirely) has reached a staggering 20.4 percent of American households. Other studies point to the number of “cord cutters” reaching as high as 25 percent of U.S. dwellings.

No matter which way you slice it, the future of subscription cable is looking increasingly bleak. In February of this year, cable’s potential death knell was revealed by none other than Google.

YouTube TV is the search giant’s disruptive answer to paid television services, seeking to absorb TV broadcasting and advertising into the digital fold.

Building off of the formula created by similar services such as PlayStation Vue, DIRECTV Now, and other digitally-based broadcasters, YouTube TV is set to deliver a package of traditional television channels streamed for a meager $35 per month. According to YouTube representatives, there will be no contracts, commitments, or cancelation fees.

Much in the way that the aforementioned services operate, users will be able to stream YouTube TV’s content offerings to basically any device: Phones, tablets, laptops and desktop computers.

As for televisions, however, users will need to employ Google’s Chromecast dongle or adopt a Google Cast-enabled television; at least for the time being.

In the near future, the service is likely to hit a wider array of devices such as Roku and video game consoles.

Adding a unique layer of innovation to YouTube TV’s stack is the ability to integrate with Google Home, the company’s answer to hands-free devices like Amazon’s Alexa. Users will reportedly be able to simply tell their Home device what they want to watch and voilà, the program is made available on a connected device.

As it currently stands, YouTube TV has reached deals with four major networks: Fox, CBS, NBC, and ABC. With these networks on board, users will gain access to content from those channels as well as about 35 of their related channels including Fox News, National Geographic, ESPN, Disney Channel, and many others.

Part of what is causing many to pan the service in its current iteration, however, is the fact that YouTube TV has yet to strike a deal with major networks like Viacom, AMC, Turner, and others. This lack of integration equates to no Comedy Central, AMC, HBO, and other massively popular channels.

Part of the reason why YouTube TV does not offer as hefty of a channel variety as some of its competitors is that doing so would be extremely expensive.

According to YouTube TV, however, the company is still in negotiations with several networks, so this could be resolved before the service launches.

Additionally, if YouTube turns out to be a success, many channels will likely be clamoring to get their piece of the YouTube pie.

No matter how these negotiations pan out, the company has assured prospective adopters that the price will not go up if accords are reached.

How Does this Impact Small Businesses?

Examining YouTube TV’s current bundle reveals a lot about the company’s intentions. Clearly Google and YouTube aren’t going into this venture seeking to dominate the digital TV market; their true plan is to sink their teeth into television advertising in a big way.

Assuming that YouTube TV will succeed, the single biggest benefit that could come out of all of this is that the massive financial gap between YouTube advertising and television advertising could begin to diminish.

TV ads are notoriously more expensive than digital. And while in the beginning stages of YouTube TV, advertising will predominantly be controlled by networks who will continue broadcasting traditional TV ads, YouTube will be allotted roughly two minutes of adverts for every hour viewed.

YouTube executives foresee a greater degree of influence over YouTube TV’s advertising in the future. Susan Wojcicki, YouTube’s CEO, has commented on the matter by stating:

“If you look at TV advertising today, it is not personalized at all. . . Everybody in the Bay Area gets the same TV ad. So I think there will be interesting opportunities over time to make the experience better for advertisers—more measurable, more relevant.”

This means that YouTube is likely to bank more on the success of its targeted ads in order to pull in more networks and broadcasters who will be eager to boost their ROIs by replacing blanket TV adverts with targeted YouTube ones.

As far as small businesses are concerned, this means that developing premium YouTube ads will increase a brand’s chances of highlighting their business’ products or services, sandwiched in-between TV broadcasting at a fraction of what it would traditionally cost. In due time, SMBs may even get the chance to bid for advertising time on YouTube TV.

If your company has yet to start developing video ads, don’t wait one second longer. Begin honing your skills now so that you can help your business potentially reach scores of new consumers with adverts on YouTube TV.

YouTube TV is poised to roll out “soon,” beginning with major markets; it will gradually expand from there. For those outside of the U.S., condolences as YouTube TV will only be provided to the States; for now. 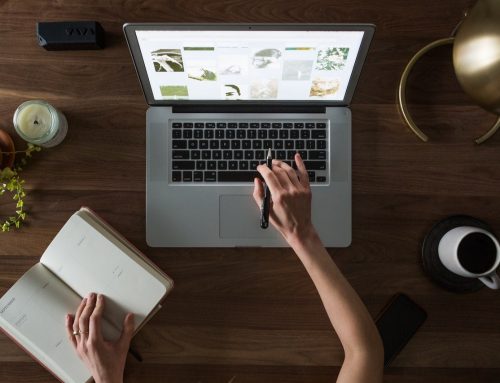 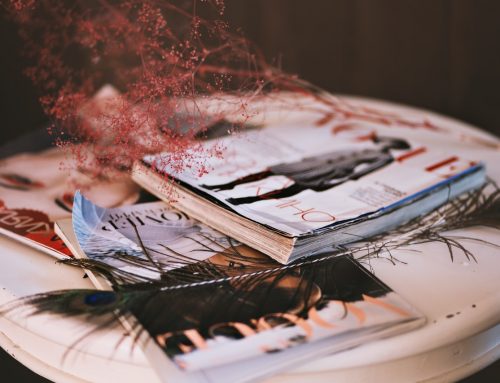 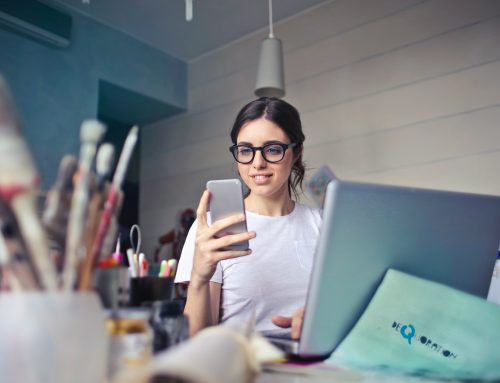 Breaking Down 8 Myths About Small Business

Breaking Down 8 Myths About Small Business