It seems like Google can’t quit trying to make new social media networks. Google hasn’t made a powerful social network yet, but you have to give the company some credit for never giving up. 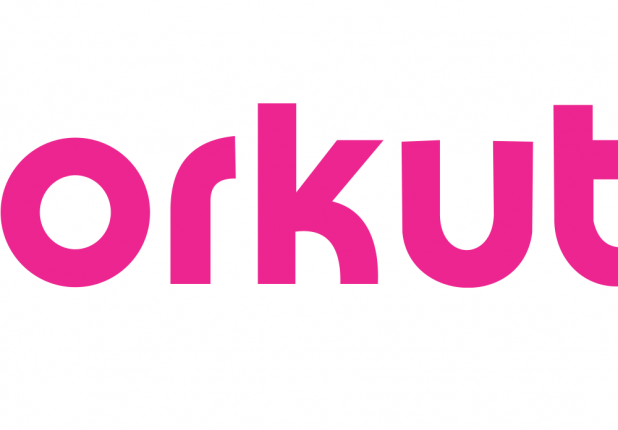 Orkut, which was popularly used in India and Brazil, was launched early in 2004 – the same year that Facebook, now the world’s top social network platform, was founded. Orkut introduced life online before people really knew what “social networking” was.

The app was designed to help users meet old and new friends online and manage existing relationships. The app’s shutdown came as Google’s social networking plans still remained in question. On June 30, 2014, Google officially announced that Orkut would be shutting down completely on September 30, 2014. 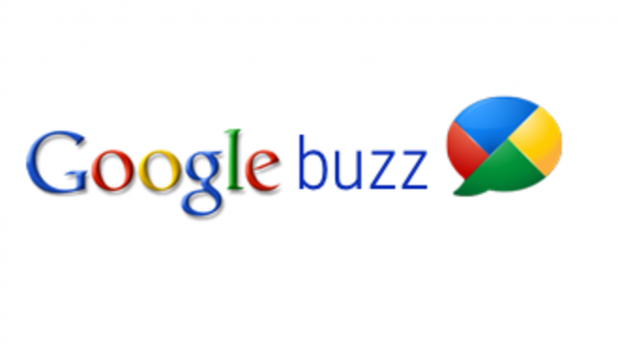 Google Buzz was officially announced on February 9, 2010, as an all-in-all microblogging, messaging and social networking tool. Users could share photos, videos, links, comments and status messages formed in conversations and appear in the user’s inbox.

The app raised a furor over privacy as many Gmail users were offended that their Gmail address books were converted into a public contact list, visible to everyone in their address books, in Buzz. On October 14, 2011, Google announced that it would stop the service and that the existing content on the app would be available in read-only mode. 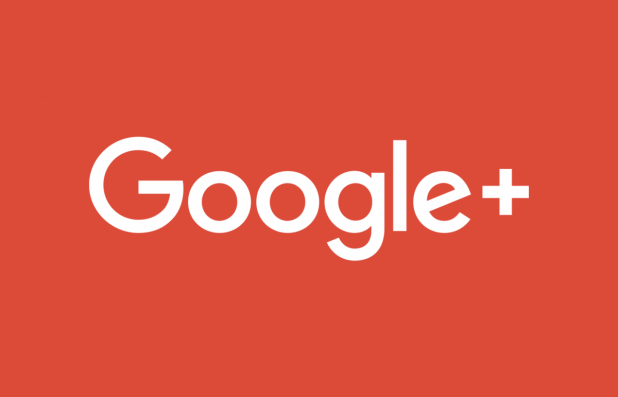 Google+ sometimes called G+, was launched on June 28, 2011, in an attempt to challenge other social networks.

One of the main reasons that Google+ shut down can be linked to the data breach that occurred on the app. Over 500,000 accounts had their private and personal data illegally shared without permission by a number of developers.

Another reason for shutting down Google+ is because of the low number of users on the application. When it initially launched in 2011, people across the internet were already using Twitter and Facebook as their social media platforms with both receiving a rush in the number of users. This meant Google+ already had tight competition when it came to attracting new users to their platform.

After the shutdown of several high-profile platforms, including Orkut, Google Buzz and Google+, and the shuttering of messaging services like Allo and Google Wave, the search engine giant is trying its hand again at social networking with its latest application called Shoelace. 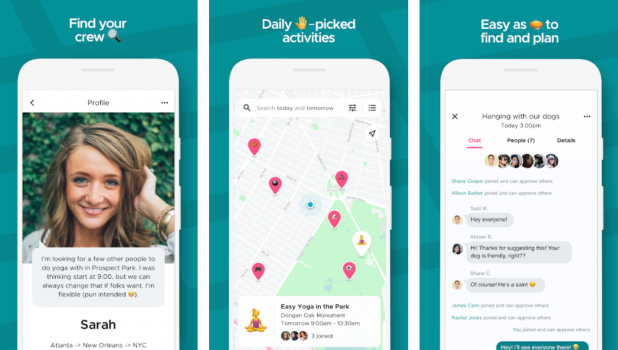 The hyper-local social networking app, which arises from Google’s in-house incubator experimental Area 120 (Google’s product development workshop), is intended to help users  discover activities and people who are interested in that activity.

What’s up with the name Shoelace

If you are puzzled by the name “Shoelace,” for a social media app, Google has an answer for you – “The entire premise of Shoelace is to tie people together based on their interests like the purpose of laces on a shoe. We do so through activities, which are called ‘Loops”, says Google in the FAQ section of their official Shoelace website.

Shoelace is unlike your regular social media networks such as Instagram, Twitter or Facebook. It encourages users to do something productive or participate in some real life activities, rather than connecting and engaging with others on the Web.

Shoelace works by listing your interests in the app, and enabling it to suggest a series of hand-picked likable local activities which it calls “Loops.” You can also organize your activities or events, and there’s a map interface to view and reply to other user’s Loops.

If you don’t have any of events to recommend, that’s okay too! Users can choose their interest in a variety of categories, which Shoelace will use to suggest a number of selected activities you might like so that you will never have an excuse to say there’s nothing fun to do.

Like any other social media platform, users will also be able to create profiles so that they can share some good stories about themselves, learn about others from their profile, and make it easier to coordinate and prepare for upcoming events. According to Shoelace’s listing on Google Play Store, a very recent update to the app includes the ability to share Loops using a hyperlink, something that could make it more manageable to share upcoming activities.

Shoelace’s first-launch comes just months after Google shut down its third-social network Google+, its most notable attempt at developing a social media platform. However, rather than working on building a new all-encompassing social network platform to emulate the likes of Instagram and Facebook, Shoelace seems to have much more modest objectives that aim for Facebook’s ubiquitous events functionality.

Android Police notes that Shoelace carries a remarkable resemblance to Schemer, another temporary experimental event organizing app from Google that launched in 2011. In Schemer, users could list things they wanted to do, share it with other users and mark it as done once they had achieved it. Unfortunately, the app had to shut down just three years later on January 10, 2014.

Anyway, as per Shoelace’s official website, the app is currently available in New York City right now. The site also notes that Shoelace is an excellent app for people who have newly moved to a city and don’t know many people there but are interested in meeting others.

Also, Google is taking requests for recommendations on places it should launch Shoelace next. The developers working behind the app are planning to extend it to other cities across the United States, even though there is no fixed time-frame on when that might happen.

Let’s hope that Google’s new social media platform will be with us for a long time! Even if Shoelace doesn’t make it, like the other Google social networks, Google will combine the algorithms and features with Google Maps or another future social networking attempt.